There is no doubt that classical music concerts are back in full force in Petaling Jaya and Kuala Lumpur.

With full orchestras, the joyous boom of classical music venues now continues to reach and attract people of all ages every weekend. Audience and cast – no matter the size of the classic show – feed off each other’s energy.

Treat yourself to a classical concert or more next month.

MEMORY WITH THE KLPAC STRING ORCHESTRA

The KLPac String Orchestra kicks off the “classical” month of July with a mainstream concert spanning the Baroque and Romantic eras to “special pop for string” film themes.

by Edward Elgar Walk Pomp And Circumstance No. 1, first composed as a military march, is a big statement on the setlist. Other well-known classics include Johann Strauss II Blue Danube Waltz, Johann Sebastian Bach of Brandenburg Concerto No. 5, Ludwig van Beethoven Symphony No. 7 and Pavane by Gabriel Faure. For ballet lovers, the orchestra will also perform Tchaikovsky’s music Swan Lake, and Georges Bizet Carmen suite.

London-based Malaysian classical pianist Foo Mei Yi returns to the local scene with an immersive multimedia performance titled Far Eastern Sounds, in collaboration with Gema Bumi. The event at PJPAC’s Nero Experimental Theater is described as “a unique concert that fuses music with the natural soundscape of Southeast Asia.”

The concert also includes an interactive video element to project the richness and sounds of biodiversity from the ancient rainforests of Borneo and the Malay Peninsula. Seremban-born Foo has won numerous awards including BBC Music Magazine’s 2013 Newcomer of the Year award. In 2017, she released the much-loved Notations album, which contained the works of Shostakovich, Berg and Saint-Saëns.

This is an outdoor classical music concert in a family environment at KLPac. It’s time to put on your sun hats and shorts, kick off your shoes, and listen to some fun classical music at the KLPac Symphonic Band’s first-ever lawn concert.

In the idyllic setting of Lake Sentul Park, this weekend brunch concert (11:30 a.m.-12:30 p.m.), led by Cheryl Mah, features 34 musicians, who will take turns in duos and quintets to entertain you.

Expect many beloved and familiar tunes such as Beauty and the Beast, Lord of the Rings and The Merry Widow Selection. If you’re up for it, you can also take part in the interactive musical activities that the KLPac Symphonic Band has for the young masses. Add a picnic to the equation, please.

This concert series is free admission, but KLPac welcomes donations. 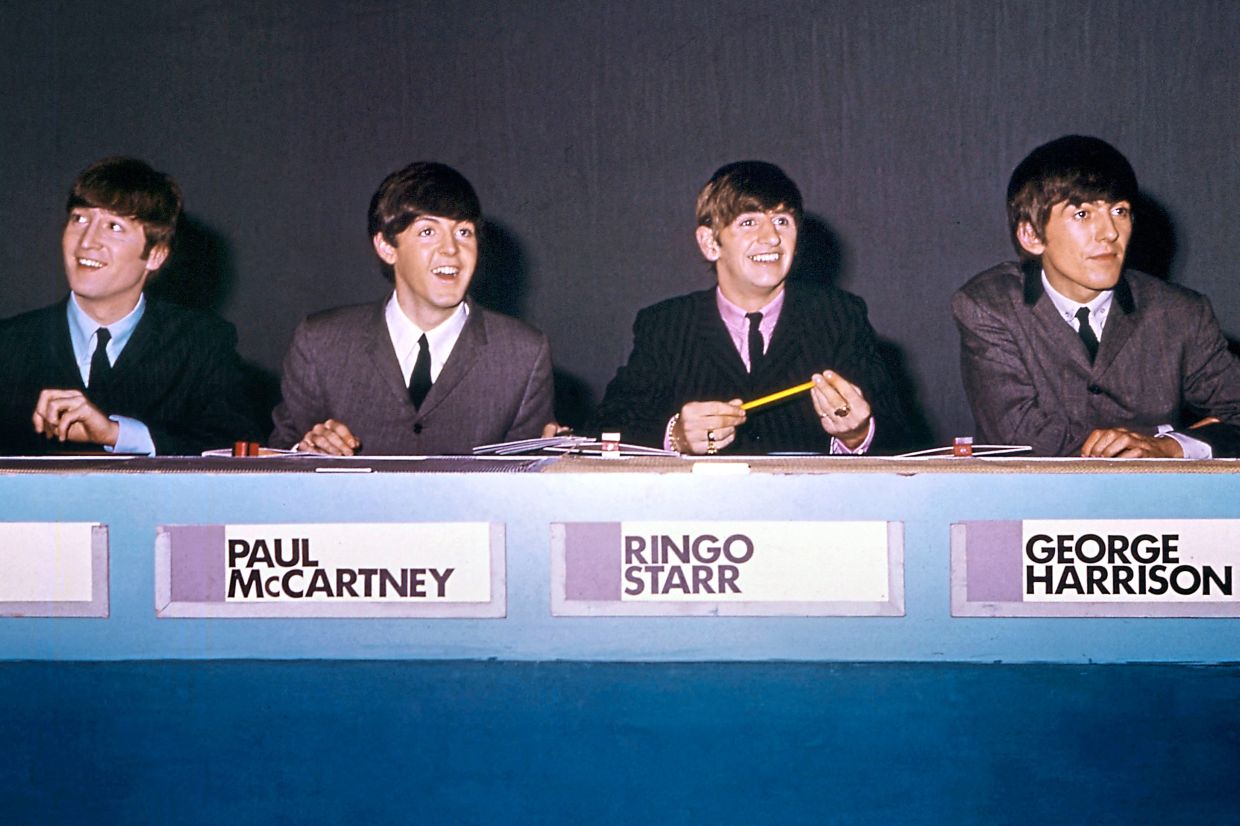 On July 16, the MPO concert entitled “Beatles Go Baroque” offers a celebratory set with the best of the Fab Four catalog on baroque arrangements. Photo: AFP

THE BEATLES ARE BAROQUE

For those who enjoy crowd-pleasing mash-ups, this concert by the Malaysian Philharmonic Orchestra (MPO) offers a celebratory set with the best of the Fab Four catalog set in baroque arrangements.

At this concert, the Lennon-McCartney songbook was reset for chamber orchestra by prolific Slovak-born composer Peter Breiner. This collection of Beatles “concertos” was first released in the early 1990s on the Naxos label.

During this two-hour show, MPO’s setlist will include 18th century masterpieces such as Vivaldi Four Seasons combined with the most timeless Beatles hits such as Hey Jude, here comes the sun and Come back. Directed by Naohisa Furusawa.

The program will highlight classical works from different eras, including beloved Chinese classical plays and the epic Concerto for two cellos in G minor, RV 531: I. Allegro: Antonio Vivaldi to liven up the big night. 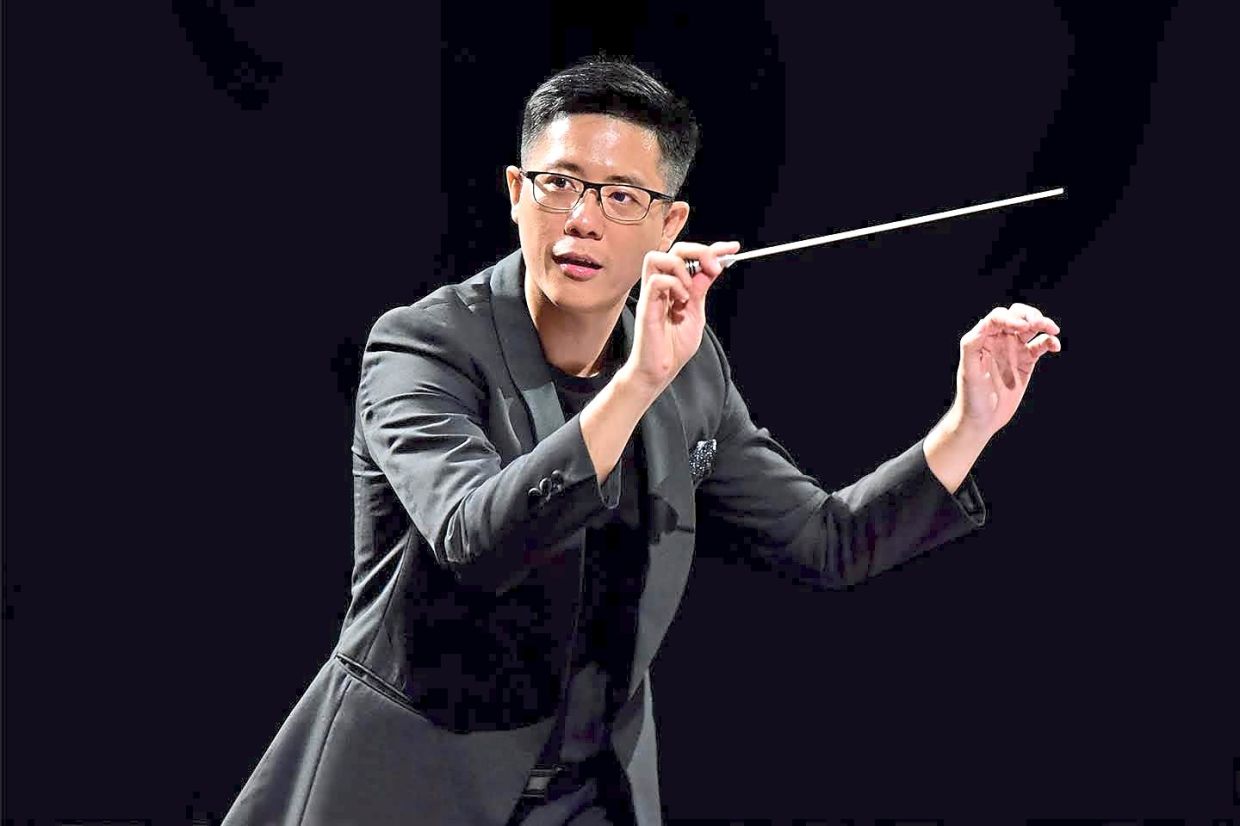 KLPAC Orchestra performs Tchaikovsky – The great romantic master under the direction of Lee Kok Leong, who is both musical director and resident conductor of the orchestra.

For the opening of the next show, one of Tchaikovsky’s best-known piano concertos, Piano Concerto No. 1 in B flat minor, Op. 23, will be performed by pianist Dr Elaine Yap Sin Yee. the enchanter Symphony No. 1 in G Minor, Op. 13, also commonly called winter daydreams, is also part of the repertoire.

Elmer Bernstein’s iconic theme The Magnificent Seven leads the charge here, and it’s all about sheet music and soundtrack themes.

DFO conductor Gerard Salonga and the orchestra will present a collection of hit tunes, including the intriguing Pink Panther theme, James Bond classics and the epic Titanic score. 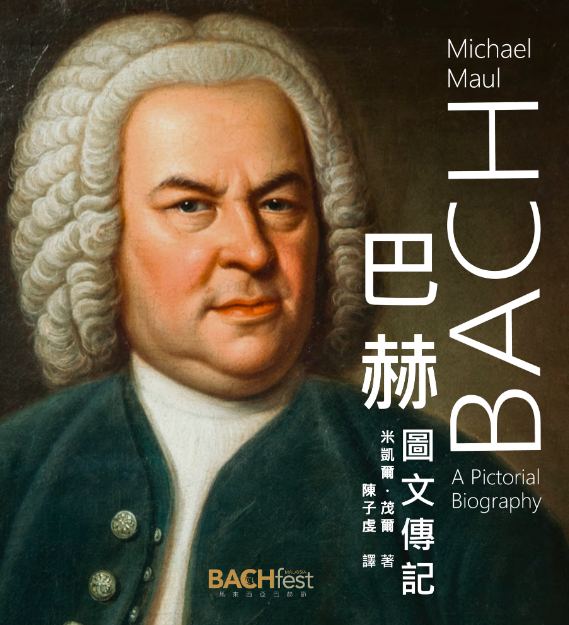 The concert tour of Bachfest Malaysia also doubles as the official launch of the book “Bach Pictorial Biography” by Michael Maul. Picture: handout

out of the depths is the first post-lockdown concert for Bachfest Malaysia, featuring the award-winning singers and orchestras of Bach Festival Malaysia. The setlist includes two cantatas by Bach (vocal composition with instrumental accompaniment), namely From the depths I call, Lord, to you and In Everything I Do.

Michael Maul, artistic director of the Bachfest Leipzig and renowned Bach specialist, will give a lecture before the concert. The concert also doubles as Maul’s official book launch. Pictorial biography of Bach, which features a collection of over 140 images from 30 German libraries, museums and archives. The electrifying Beethoven 5th Symphony is perhaps the iconic musical moment of all time – written when the German composer was already deaf, and imprinted in our collective memory for centuries. The work’s opening bars propelled this beloved piece to fame beyond the realm of classical music.

If you need a familiar classic blast to end the month of July, then this MPO concert is just perfect. Pianist Ng Chong Lim also performs the dramatic and lyrical pieces Schuman’s Concerto. There is also Mozart’s luminous Cosi fan tutte Overture to complete the program for this MPO evening, led by Gérard Salonga.