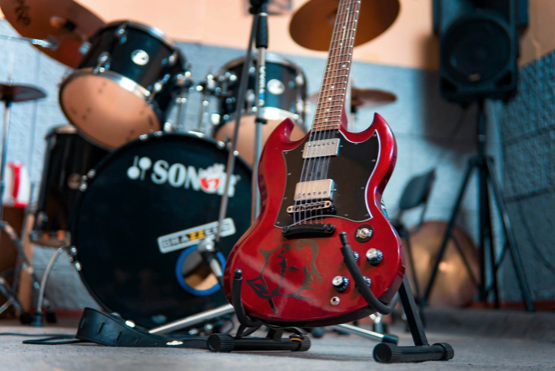 The best metal and classical musicians are masters of their profession, having spent years honing their ability to express grand ideas in the most direct and expressive way possible. The two genres are linked by a theatrical exhibition, unbridled and imaginative virtuosity, tonal and rhythmic strength, chromatic expressiveness.

While the Baroque period seems to be a particularly fertile ground for heavy metal meditations, the romantics, who were no strangers to dark ruminations, chromaticism, virtuosity, and exaggerated drama, provide a lot of food for metal. modern. Many metal musicians have even tried to cover classical works.. Vivaldi’s Four Seasons, perhaps the most overplayed of all Baroque works, has been modified by Children of Bodom. This version is unlikely to be heard in dental offices, elevators, or dining establishments, but it does demonstrate the stylistic similarities between the two, however.

Consider for a moment the romantic era of Western classical music. Legend, myth and the eternal conflict between light and dark inspired many musicians at the time. In romantic music, the human spirit’s desire for atonement is widespread. This is similar to how many Metal bands build albums. The links between groups like Deep Purple, Black Sabbath and Judas Priest become more evident in their early work. These groups, along with others, began to push mainstream music into previously uncharted territory.

The works of many Romantic composers require a level of technical skill that few have. The exact parallels can be found in many solo guitar solos from metal performers, who have raised the bar for all guitarists after them.

In terms of influence, there are also clear gender links. Many Metal artists freely state that the classical repertoire has influenced much of their work. This covers a wide range of classical composers, from Vivaldi to Paganini. Black Sabbath bassist Geezer Butler, for example, has said on several occasions that classical music has greatly influenced his work. 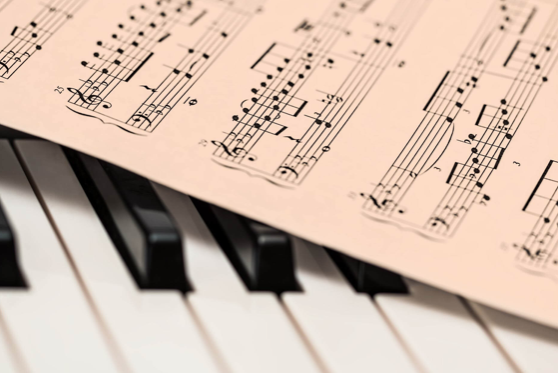 While there are apparent similarities between all genres of music in terms of harmony, melody, rhythm, rhythm, and structure, I believe metal and classical music have a stronger connection. Eastern Europe continues to produce some of the more complex heavy metals, with many metal players learning classical as their first musical language.

Conclusion of the connection

Perhaps the only conclusion is that artists have always relied and stolen from the works and techniques of other artists. It doesn’t take much digging to find that classical and metal, like twins separated at birth, share many traits, and musicians who specialize in one genre or the other can undoubtedly recognize each other through what s. turns out to be a very small abyss.

Whichever way you look at it, the roots of heavy metal are inextricably linked with those of classical music. Dark agony and imagery abound in reflections from the Baroque and Romantic periods. But, of course, the two genres are rooted in two different cultural traditions – classical music is considered art music, while heavy metal is considered popular music – and the use of chords from power in metal contradicts one of the basic tenets of classical music. The use of octaves and fifths in a row defies all the laws of harmony and classical taste.