MICROSOFT released a mysterious account of a music video crashing the laptop playing the song and nearby laptops.

The bizarre issue was reported to Microsoft by the makers who discovered the song could crash their computers.

The world’s first computer bug was a literal moth found inside the Mark II computer at Harvard University in 1947.

“The strangest thing is that if you played that song, it not only crashed the laptop that was playing it, but also a laptop that was sitting next to it that wasn’t playing the song,” Chen explained in a video. 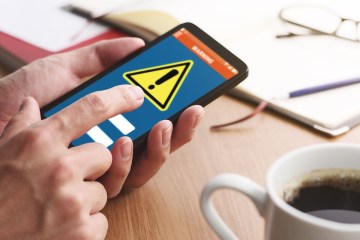 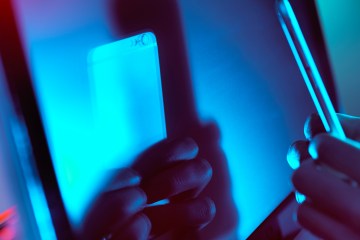 In older computers, a ramdisk is mechanical and physically spins to read the hard drive.

“That song contained a frequency that matched the natural resonant frequency of the hard drive used by these laptops,” Chen continued.

The funky rhythms of Janet Jackson’s Rhythm Nation match the resonant frequency of the hard drive, causing it to vibrate and crash.

RockPaperShotgun reported that resonant frequency matching is the technique for breaking glass with sound.

“The manufacturer had to write a special audio filter that detects these frequencies and filters them out before they exit the speaker and crash the hard drive.”

Rhythm Nation was one of Janet Jackson’s best records and reached number two on the Billboard Hot 100 in 1990.

But some computers with hard drives hated the melody.