When Julie Andrews started singing in Yiddish at a Jewish wedding in Thoroughly Modern Millie, we could have named the segment “Tales of the Unexpected.” American singer Shana Farr celebrates Andrews’ songbook at The Pheasantry next month, bringing to life the story of a young English star who became America’s sweetheart and influenced great songwriters from Broadway and Hollywood. Inspired by the rich collection of lyrics and melodies that have become synonymous with Andrews, it will be an evening of songs that represent not only the great American standards of Rodgers and Hammerstein, Lerner and Loewe, the Gershwins and the Sherman Brothers, but also beautiful numbers by Henry Mancini, Arthur Schwartz, Jimmy van Heusen, Noël Coward and many others.
Whistling Away the Dark – the Songbook of Julie Andrews is at The Pheasantry on the Kings Road, Chelsea, as part of Pizza Express Live on March 4-5.

Anyone still looking for love after Valentine’s Day may be tempted to increase their right-swipe activity, but Shimon Hayut (aka Simon Leviev, pictured above) may see his success rate dwindle somewhat now that million people have seen a Netflix documentary about his crimes. The Tinder scammer is a dramatic retelling of the shocking story of young Israeli Casanova who drank and dined with Scandinavian women, proclaiming his love and commitment before convincing them to give him the money he needed to escape his “enemies” . A handful of victims have linked up with each other and Norwegian journalists to reveal his scam, which amounted to a Ponzi scheme as he robbed a woman to support a lavish lifestyle with the next. Hayut, whose father was the chief rabbi of El Al, was arrested in Greece and deported to Israel, where he was wanted on years-old fraud charges. He was sentenced to 15 months in prison, but only served five before being released at the start of the pandemic. Not everything the Israeli media reported about Hayut was included in the documentary, such as his allegedly impersonating a medical professional to skip the Israeli coronavirus vaccine queue, or the allegations that his father helped him flee the country before and may even have done so. participated in his fraudulent schemes. Hayut now lives as a free man in Israel and apparently has a new Israeli girlfriend. We still think it would be best to lock up your daughters. A companion podcast, The Making of a Swindler, explores Hayut’s business associates and his upbringing as the son of a rabbi in Bnei Brak, the largely Orthodox town near Tel Aviv. 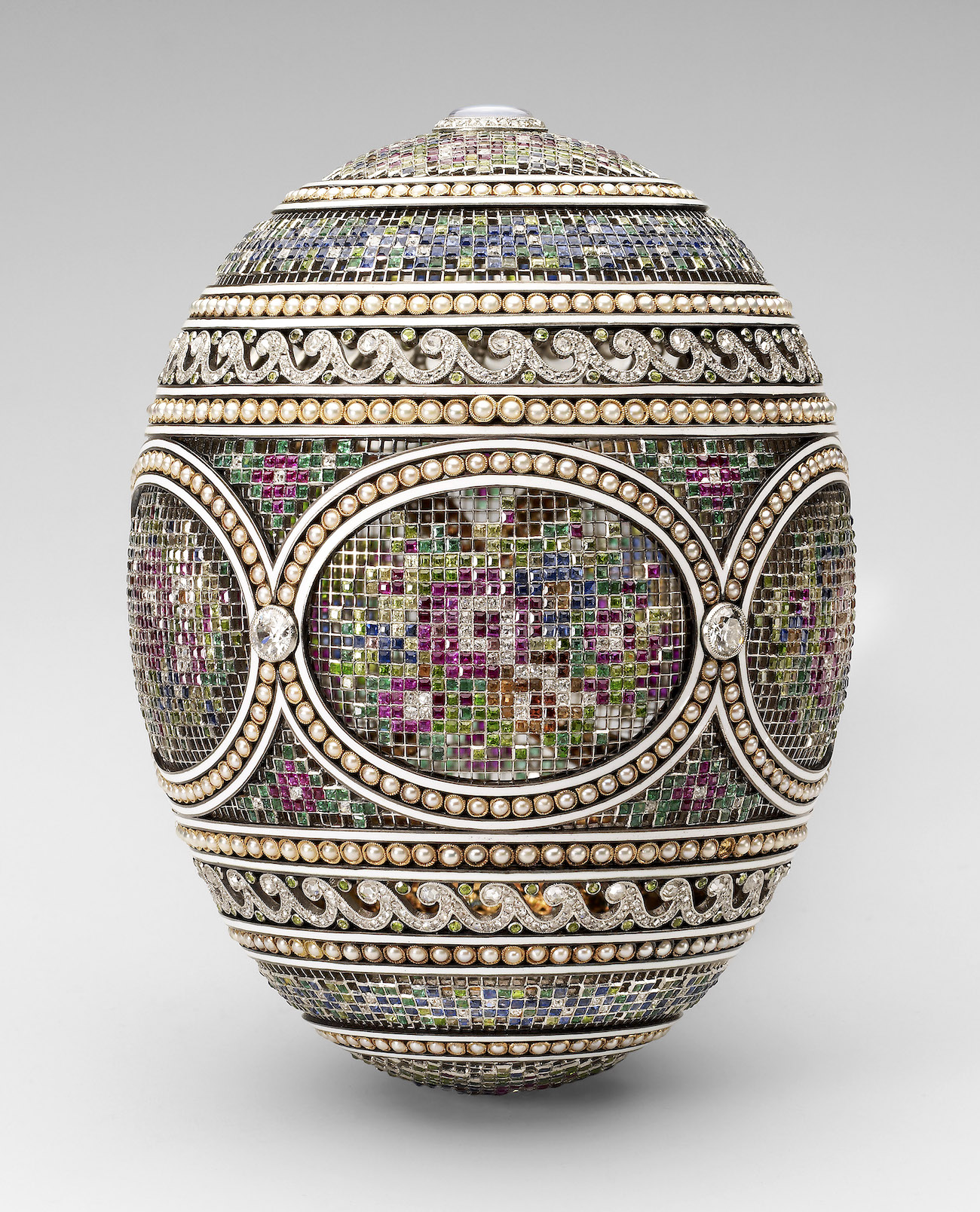 From Russia with love

Julius Alexander Rappoport was born Isak Abramovich in Kovno, Lithuania in 1851. He was a skilled goldsmith and, after opening a workshop in Saint Petersburg in 1883, moved to Moscow to become a Fabergé master builder. Trained in Berlin, he was one of the few craftsmen of Jewish origin in Fabergé and was from 1886 to 1908 one of the four principal directors of the Fabergé workshops, which specialized in large silver objects. He is best known for his naturalistic animal figures, but he also executed special commissions for the imperial family. Rappoport’s work is among 200 stunning pieces on display at the Fabergé exhibition at the V&A. The exhibition also includes a display of the legendary Imperial Easter Eggs, several of which are on display in the UK for the first time. Carl Fabergé’s only branch outside of Russia opened in London in 1903, and the works were as popular in Britain as they were in Russia.
Fabergé in London: from novel to revolution is at the V&A until May 8.
www.vam.ac.uk 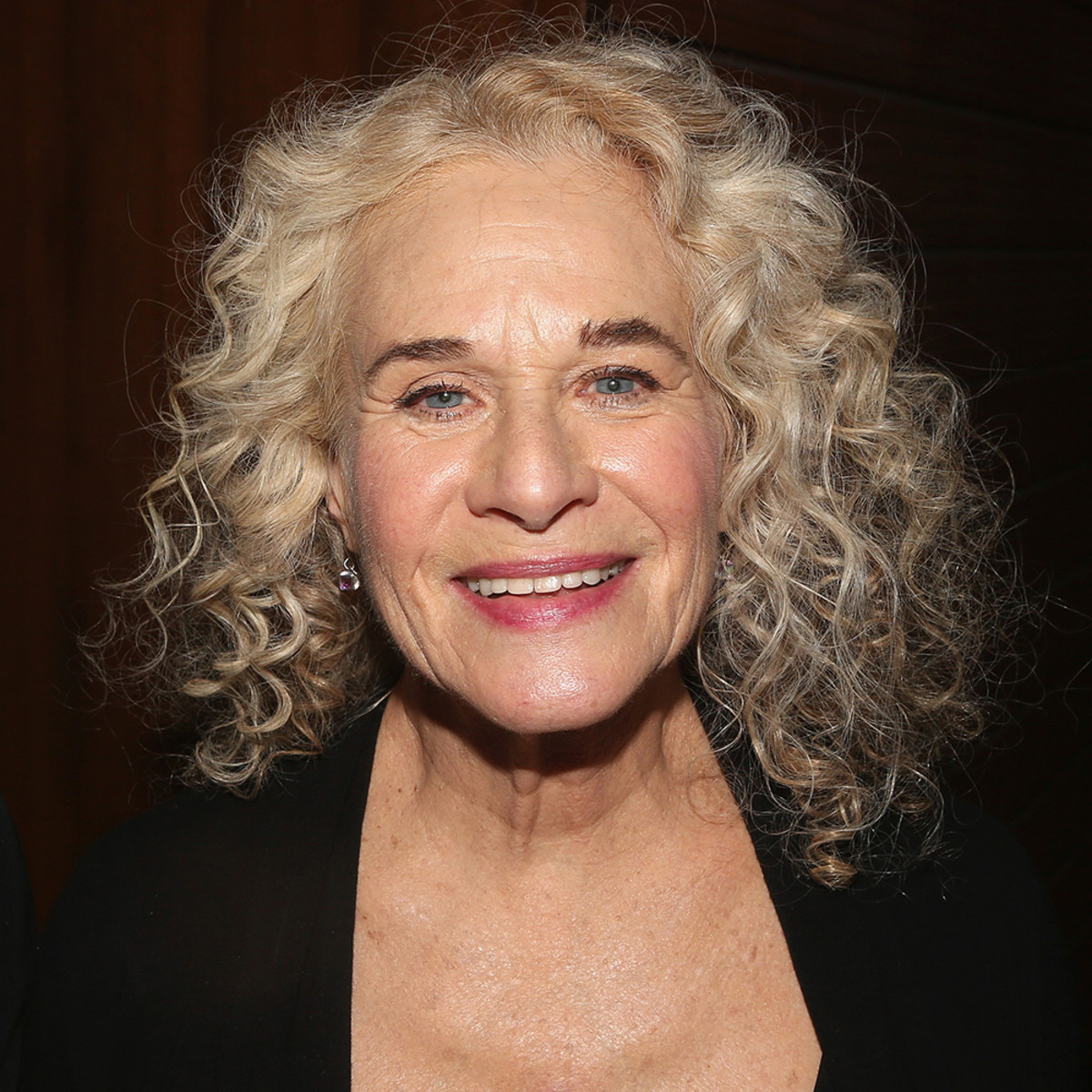 Having won our hearts in the West End and on Broadway, Magnificent: Carole King’s Musical heads for the big screen. Sony Pictures has announced plans to make it into a movie, which shouldn’t prove too difficult as Sony owns the musical rights to most of the songs in the series. “Audiences responded to Beautiful not only to relive Carole King’s timeless classics, but to discover how they exemplify the story of her triumphant and joyful life,” said Sony Pictures executive Michael De Luca. No distribution decision has been made, although Tom Hanks will co-produce. The King and his writing partner Gerry Goffin wrote The Drifters’ on the roof and Aretha Franklin (You make me feel like) a natural woman. The musical also looks at tracks from King’s solo career such as Tapestry’s So far and I feel the earth move. 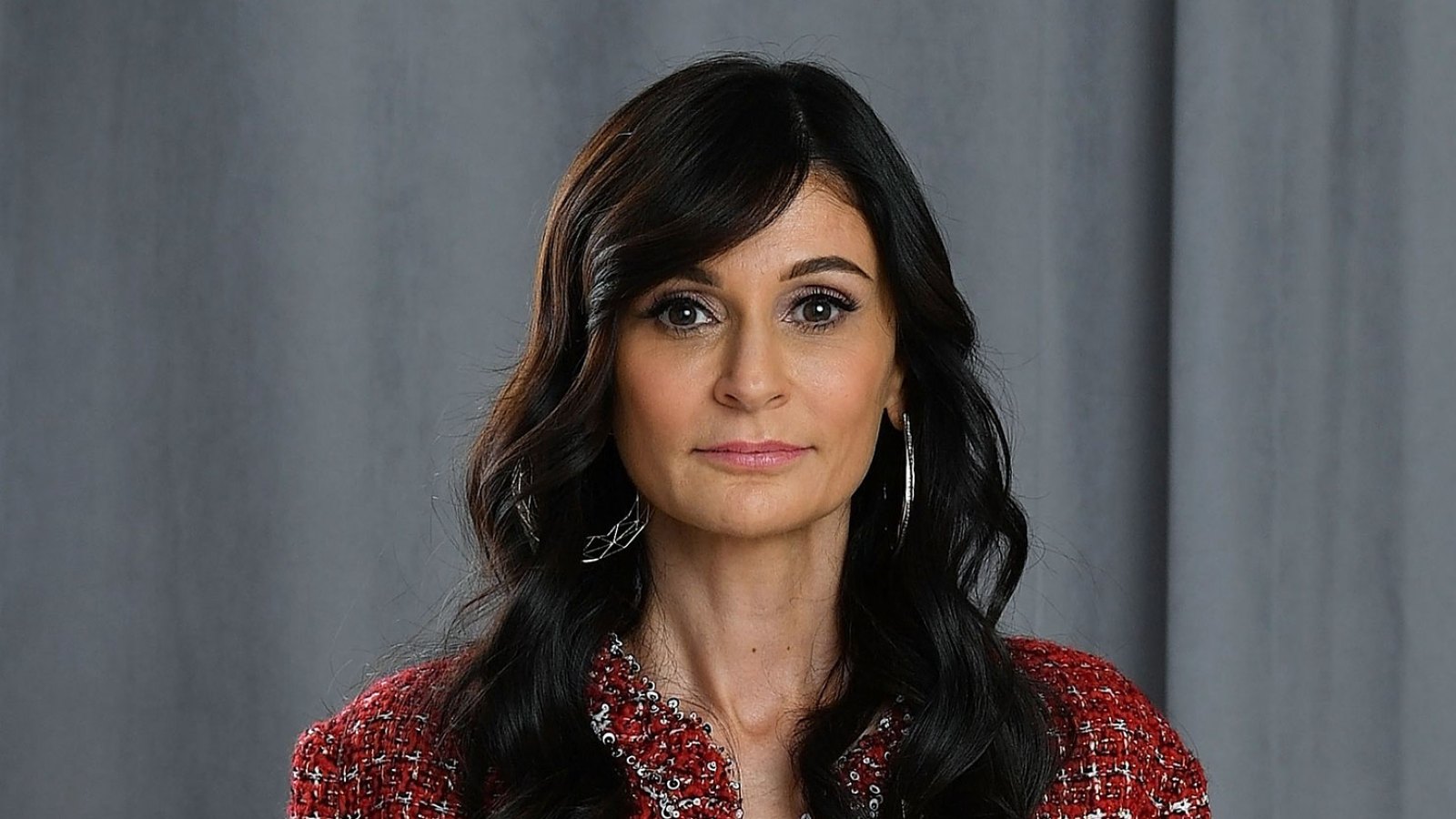 Change of Haart
In the first season of Netflix My Unorthodox Life, Julia Haart had a loving husband, a flourishing career, and a family that seemed to deftly navigate different levels of Jewish observance. Filming has just started on season two and everything seems to have gone horribly wrong. Julia was fired from Elite World Group, the fashion company where she became co-CEO in 2019, filed for divorce from her husband of two years, co-CEO Silvio Scaglia Haart and, alleging abuse, has sought a restraining order against him. “I hate Shabbat and don’t want it in my house,” Scaglia Haart said, according to Haart’s petition. Julia’s children, who range in age from 15 to 28, were born while she lived in an Orthodox Jewish community. Notably absent from season two will be Ben Weinstein, husband of eldest daughter Batsheva. The couple announced their separation in November, saying their marriage at a young age, reflecting the norms of their community, had been a strain. Younger daughter Miriam, 22, seems to be luckier in love. She revealed last July that she was in a relationship with a Swede named Nathalie Ulander. Lots of changes afoot, but Netflix promises the show will feature all of our favorite F-words: “fashion, family, female empowerment, faith, fabulous.”